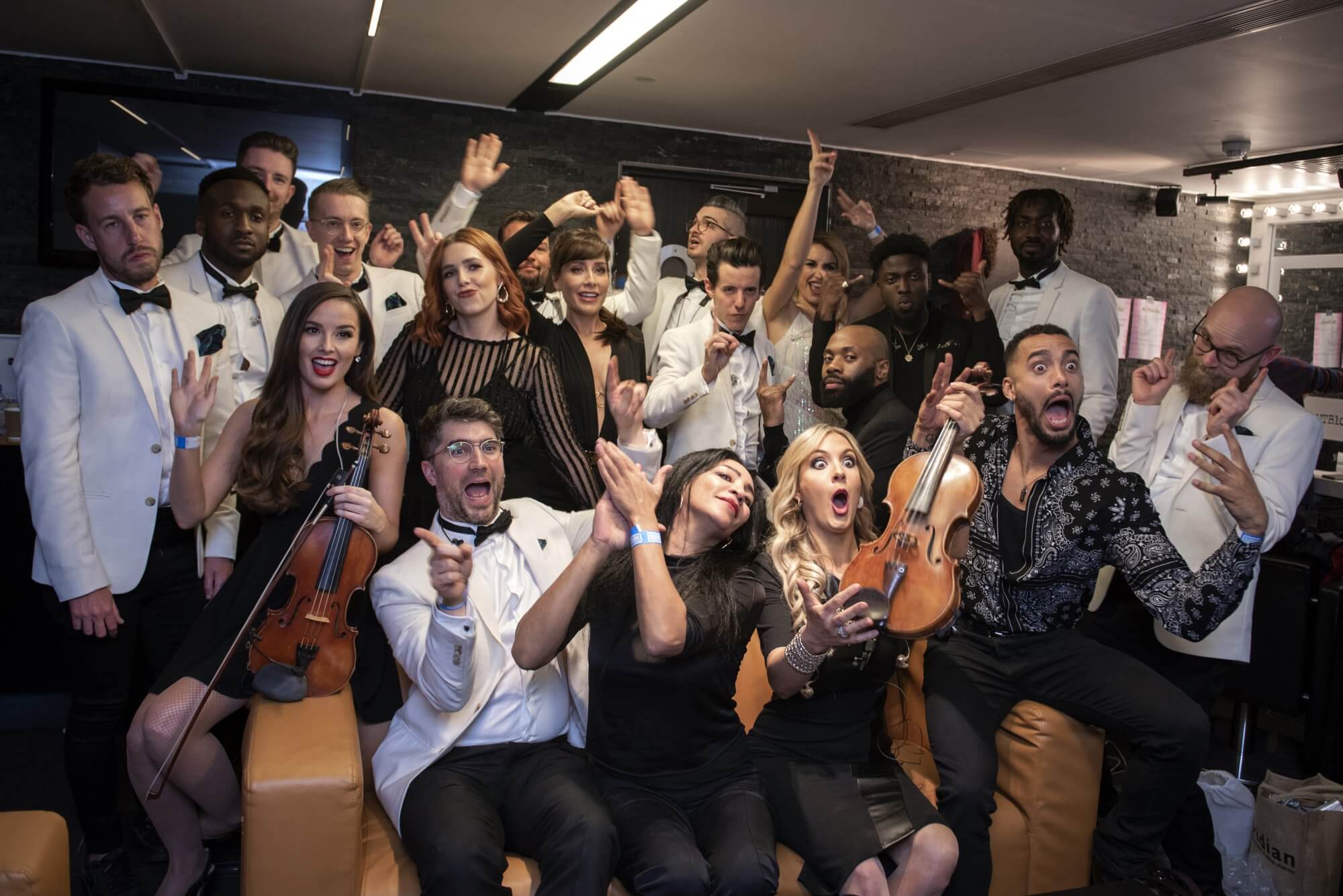 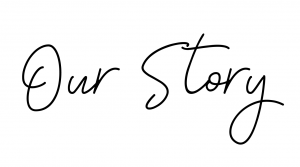 In 2009, a group of friends graduated as the highest marking students in their year at Leeds College of Music. They had one sole purpose – to stick together and continue being able to play the music that they loved day in and day out.

Stealing a cool sounding, piano-inspired, band name from an obscure indie duo they’d randomly heard on pirate radio in the early hours of one morning (and thought would probably disappear…whoops), the band graced the stage at renowned Leeds music venue, The Wardrobe shortly after and The White Keys were born.

… Unfortunately, The Black Keys then went on to be one of the most critically acclaimed artists in the world – but not before The White Keys had become one of the most highly acclaimed cover bands in the North… Despite any efforts to re-brand, our reputation had already started to soar. We (and they) were well and truly stuck with it.

Putting aside that first initial mishap, the band have since achieved success beyond anything we ever imagined…

We re-located to London in 2010 and picked up the other half of our crew from The Royal Academy of Music, Guildhall & Trinity. Since then, we have had the best ten years we could have ever asked for performing all over the world in  London, Warsaw, Greenland, Iceland, Majorca, Marseille, Paris, Qatar, Dubai, Oman, Frankfurt, Lisbon, Nice, Malaysia, Macau, Hong Kong, Ibiza, Florence, Naples, Madrid and Malta.

Since our re-location, each and every member of the band’s talent has been individually recognized and our members now share the TWK diary with the tour schedules of Tom Walker, Nao, Jess Glynne, Jesse Ware, Jessie J, The Outlook Orchestra, Gentleman’s Dub Club, Boy George, Paloma Faith, Gabrielle Aplin, Jamie Cullum, Wilkinson, Florence & The Machine and Alex Clare to name but a few.

As a band, we have had the privilege of sharing stages with all sorts of artists ourselves over the last decade. Particular highlights being Ja Rule, Ashanti, Disclosure and Mic Lowry in recent years.

In short, we have had an INCREDIBLE TEN YEARS and are showing no signs of holding up anytime soon. Although we are sure we will continue to mould and adapt, we cannot wait to see what the next decade holds for us as a company and are so grateful to all our clients for helping shape this journey for us in such a special way.